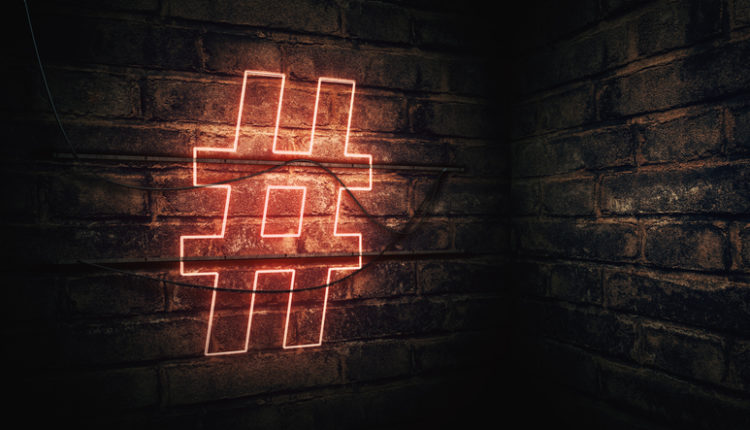 How Should You Respond To Negative Comments On Social Media?

This excellent question was raised in my mind and it’s definitely an important point to consider in our social media life.

So, what should you do with negative comments on social media? Ignore them? Apologize? Argue with the poster?

Your response depends completely on the nature of the comments and the specific situation. The context will, of course, be something only you and your ministry/business can really understand, but before we go through our tips…

First things first, should you reply to criticism?

It’s impossible to evade criticism nowadays; there are simply too many review sites for you to keep anything quiet. Word-of-mouth recommendations mean so much more than they used to pre-internet because one harsh comment can spread around the globe instantly.

If someone criticizes your institution/business or your personal life, it’s important to respond and to respond constructively. Not only is this good customer service, but it also reassures anyone who stumbles on these comments that you do care and that you actively try to resolve negative situations.

In addition, leaving criticism without a reply merely serves to reinforce their statement.

How should you respond to criticism?

Again, this is totally dependent on the situation. There are a number of different options.

Replying ‘privately’ doesn’t mean completely privately, it just means carrying out most of the conversation through direct messages rather than on public posts. It’s a brilliant tool for people who are abusive, or for sensitive matters.

To take this route, reply publicly that you’re sorry for their experience and that you’ve sent them a private message so you can resolve the situation.

For smaller issues and, hopefully, less irate people, replying publicly is a great way to show what a helpful institution you are. If a situation seems like it can be resolved easily and it doesn’t look like it will escalate, doing so in the public sphere can also be a good way to promote your skills.

The other major occasion in which you should reply publicly is if the person has made unfounded allegations against your life or ministry or business. You don’t want to leave those kinds of comments hanging around without a rebuttal.

In these situations, you can either converse entirely in public, or you can offer a rebuttal of their allegations and ask if they’d like to speak privately to resolve the matter. Use your judgment to work out which method would work best.

Humor can be a perfect way to show the lighter side of your institution. Be careful though, as it’s only appropriate in certain situations and you have to be sure your use of humor will go down well.

Analyze the tone of voice in the criticism that’s been made and decide if it’s a person who might respond well to humor or if it’s the kind of comment to which the rest of your audience would appreciate a humorous comment.

If in doubt, stick with a serious response; it’s difficult to go wrong with that.

Just make sure that you’re never abusive, even if the person posting is. Always keep the high ground, as responding emotionally or aggressively will make yourself look childish and petty, and that’s surely not the image you’re trying to cultivate.

It’s unlikely to make the person go away, and it may just incentivize them to post more. Negative social media contact isn’t something you can erase.

Some guides recommend asking posters to remove their comments after you’ve solved the situation. Generally speaking, however, there’s no real harm in leaving resolved issues on your profile, if anything this shows your willingness to rectify problems.

If you do decide to go down that route, make sure you’ve fully resolved the problem first – no one is going to remove a complaint which hasn’t been dealt with.

Should you take a moral stance?

Whilst this is your decision, people are often perceived as embodying certain principles in society and, by extension, they ought to be seen defending those principles.

Of course, taking a moral stance can split your audience, but it can also create a much stronger following.

Not everything will be tagged

It’s  advisable to check searches for your profile periodically and respond to any feedback accordingly, even if it isn’t actively directed at you.

When it comes to negative comments, this approach shows that you’re willing to foster a conversation and actively seek to solve issues. With positive comments, it offers a great way to interact with people and build up a better image for you.

Always bear in mind that social media is a two-way form of communication and not just another outlet for your promotional materials and content. To maintain a successful presence, you need to make sure you’re part of the conversation.

Why your church needs an online ministry and how to start one ?

Sep 24, 2020 0
With a broken heart we inform you that our Bishop Jonathan Ansar has left all of us for his eternal home around…
News